What are you looking for?

FREE SHIPPING FOR ORDERS OVER $300

This potent favorite is hard to find, especially in the United States, but it’s popular throughout Canada, where it was born. The biggest selling point is its impressive THC concentration, with top levels easily exceeding 27%. CBD content is almost zero, so OG Shark shouldn’t be used for seizure disorders or other conditions helped by CBD. The strain is a indica dominant hybrid which has a pungent earthy aroma, with tones of blueberry and diesel. The genetics are unknown, but based on its smell and taste it may descend from the original OG Kush and Great White Shark strains. The high is largely cerebral, suggesting strong sativa genes, with powerfully upbeat euphoria, relaxation, and creativity. It can treat a wide variety of problems: depression, headaches, lack of appetite, nausea, and insomnia. Negative effects likely include cottonmouth and red eyes. This strain is very highly regarded by those who have tried it, but American patients will have a hard time getting their hands on it without going to Canada in person. It sells across that country but is most popular in Ontario, British Columbia, Alberta, and Nova Scotia. It occasionally sells in Washington State, directly across the border from British Columbia, but it’s scarce there. 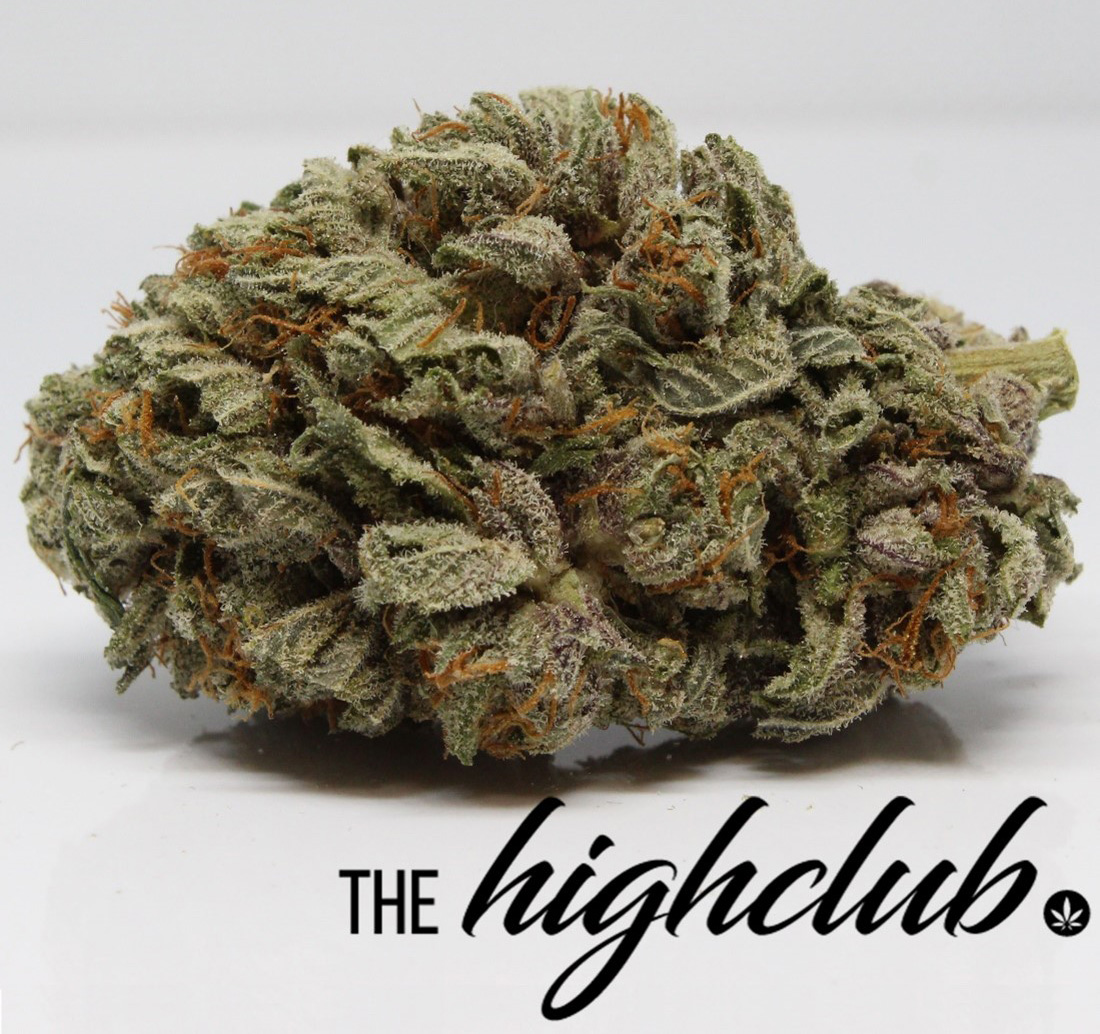 The High Club is an online cannabis dispensary. Canadian quality licensed producers sell cannabis online. We provide the best quality and most affordable cannabis, buy it immediately and ship it on the same day. Support multiple payment methods, protect your privacy, and quickly and safely ship items to all parts of Canada.